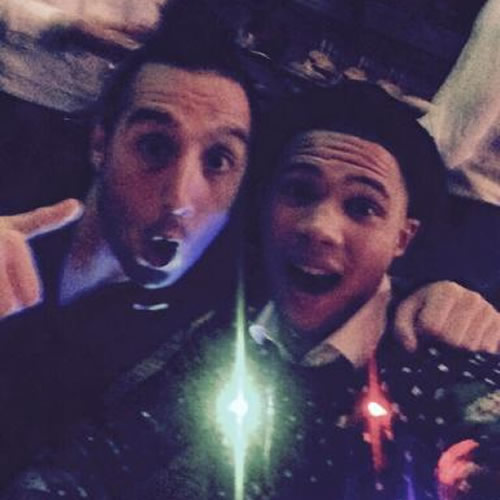 The Arsenal players enjoyed some downtime on Saturday night at their Christmas party after the impressive 4-1 win over Newcastle.

Cazorla scored twice against the Magpies to mark his 30th birthday, with Olivier Giroud netting Arsenal’s other two goals.

And defender Gibbs took to Twitter on Saturday night to document some of the celebrations.

He posted the picture above of him and Cazorla and wrote: “Feliz cumpleaños hombre @19scazorla.”

And the defender also shared a snap of himself and injured midfielder Aaron Ramsey (below) and wrote: “Great to get the 3 points tonight…now it’s Christmas Party time!!” 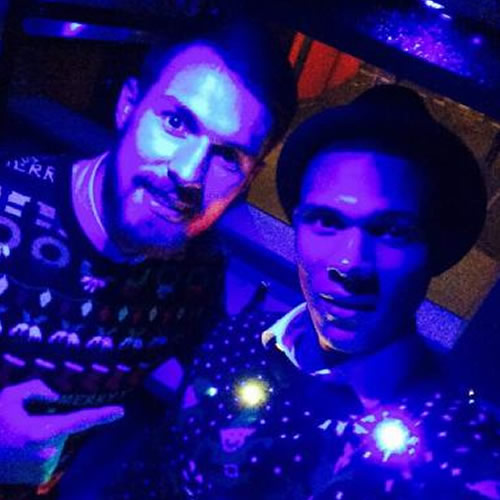