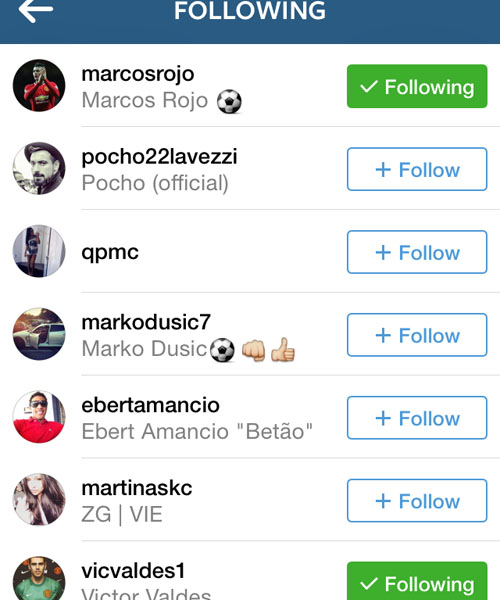 Aleksandar Dragovic has fuelled talk of an imminent move to Manchester United after the Dynamo Kyiv defender followed Marcos Rojo and Victor Valdes on Instagram.

The Red Devils are reported to be weighing up a £13m move for the highly-rated centre-half as United manager Louis van Gaal looks to bolster his defensive options.

Dragovic has also been linked with their bitter rivals Arsena and Liverpool, whilst Zenit St Petersburg reportedly had a £10m bid rejected for the Dynamo star.

However, he could be poised to move to the United side after he followed potential defensive colleagues Rojo and Valdes, who signed an 18-month deal earlier in January, on Instagram. 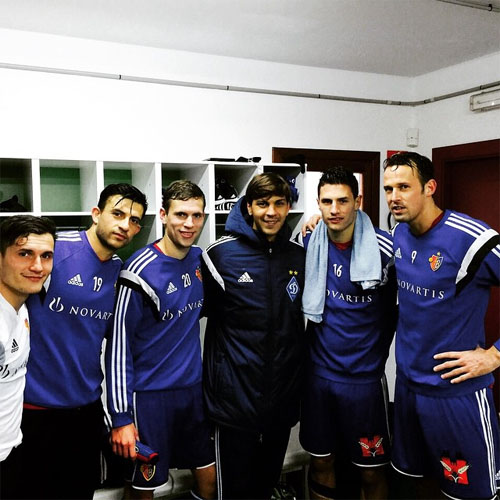 The Austria international won three Swiss Super League titles with Basel before he completed a move to the Ukrainian side in 2013, penning a five-year deal.

Dragovic, who helped Kyiv win the Ukrainian Cup in his first season at the club, has been one of the club’s star performers this term, scoring one goal in 19 appearances in all competitions