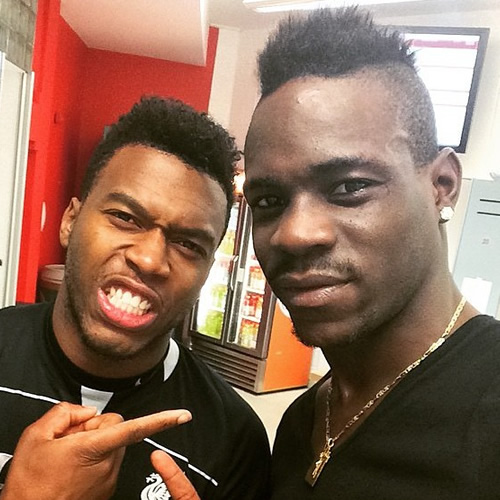 Daniel Sturridge has taken to social media to reveal his excitement ahead of his return to action for Liverpool.

The England international has not featured for Brendan Rodgers’ side since August after suffering a string of niggling thigh and calf problems.

Sturridge is now closing in on a comeback, however, and could be involved when the Reds host Bolton Wanderers in the fourth round of the FA Cup on Saturday afternoon.

And the striker took to his Instagram account to post a picture with fellow Reds forward Mario Balotelli, who he is clearly excited about lining up with once again.

Sturridge shared the photo above of the duo and wrote: “My man!!! We’re gonna be linking up soon!! @mb459.”

The 25-year-old forward scored one goal in three Premier League games prior to his first injury setback while on international duty with England at the start of September.

He was sent to the United States to undergo a specialist recovery programme but returned to Merseyside in the New Year.