Could Daniel Sturridge make his return from injury at Stamford Bridge tonight? 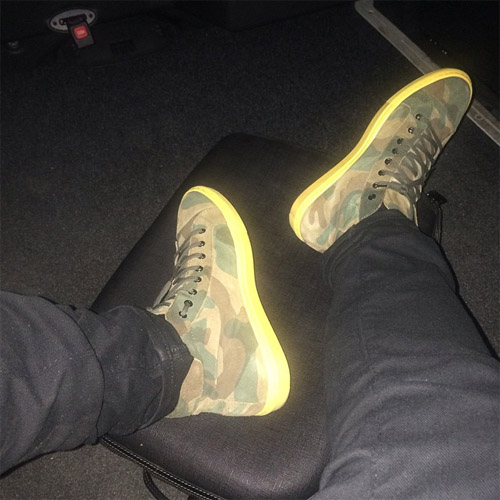 Daniel Sturridge could be in line for a comeback at Stamford Bridge after the Liverpool striker uploading Instagram post this evening.

Liverpool face Chelsea in the second leg of their Capital One Cup semi-final on Tuesday night after a 1-1 draw with the Blues at Anfield last week.

Sturridge hasn’t featured for Liverpool since August due to a string of calf and thigh problems, but the striker returned to full training on Sunday.

Tantalising Reds fans ahead of a crunch cup tie, Sturridge uploaded a photo of his shoes resting on his suitcase on what appears to be a coach.

Sturridge hasn’t played for Liverpool since a 3-0 victory over Tottenham Hotspur at White Hart Lane in August.

The Liverpool forward scored his only top-flight goal of the season in a 2-1 victory over Southampton on the opening day.

Sturridge completed a move to Anfield from Chelsea in a £12m deal in January 2013.