Jordan Henderson enjoys a trip to the aquariam 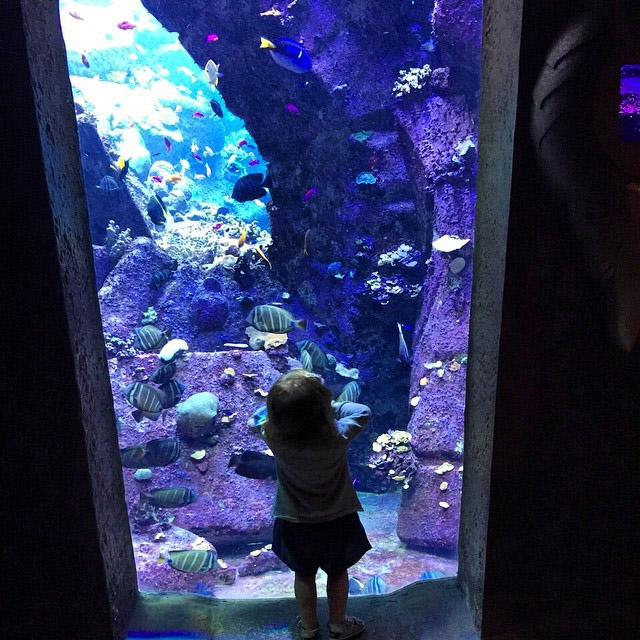 Jordan Henderson spent Monday night “Looking for Nemo” ahead of the second leg of Liverpool’s Capital One Cup semi-final at Stamford Bridge tonight.

The Reds vice-captain will be expected to line up against the Blues after the 24-year-old impressed in a 1-1 draw with the league leaders last week.

But Henderson relaxed ahead of the League Cup clash with a trip to the aquarium, although it is unclear whether it is in Liverpool or London.

Of course, the England international didn’t go alone, treating his adorable one-year old daughter Alexa to a trip to see the sea life.

The 24-year-old midfielder has scored two goals and has made six assists in 20 Premier League appearances this season.