The 19-year-old playmaker has been tipped to become a key member of Martin O’Neill’s squad in the future, although the Villa youngster is yet to publicly commit to Ireland despite speculation that he would last October.

Although Grealish has struggled to break into Paul Lambert’s first-team this season, Villa captain Agbonlahor didn’t hesitate to talk up the midfielder’s potential.

Speaking to Match Of The Day Magazaine, Agbonlahor said: “He’s easily one of the best players I’ve seen come through the youth team. He reminds me of Andres Iniesta. He’s a similar player – he’s always ready to receive the ball and good at running with it, too.”

Grealish has made nine substitute appearances in the Premier League this season, racking up just 211 minutes of top-flight football.

The Villa teenager scored five goals in 38 appearances in all competitions during a season-long loan at League One side Notts County last season.

The Ireland Under-21 international has been linked with a loan move to the Championship over the past week amid reported interest from Bournemouth, Nottingham Forest and Wolverhampton Wanderers. 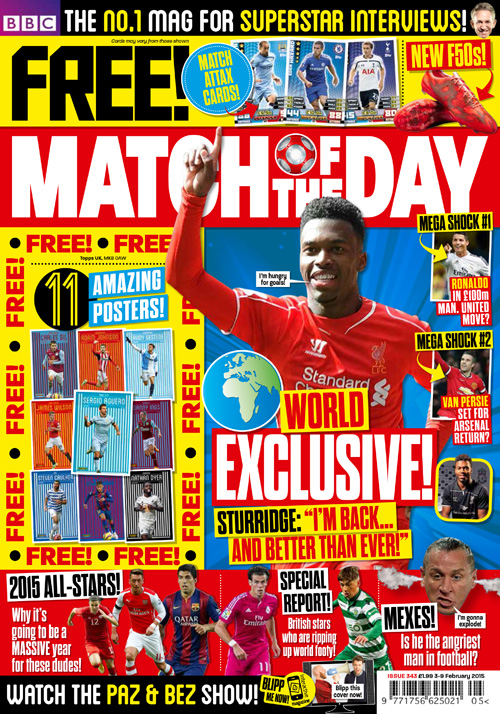