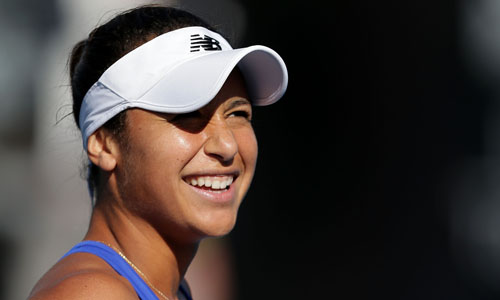 Heather Watson has confirmed she will take part in Aegon Open Nottingham in June.

The British number one will kick-start her grass court campaign in the inaugural instalment of the WTA and ATP event in Nottingham.

The tournament has been squeezed into the new British grass court season, giving players longer to adjust to the surface ahead of the start of Wimbledon on 29 June. 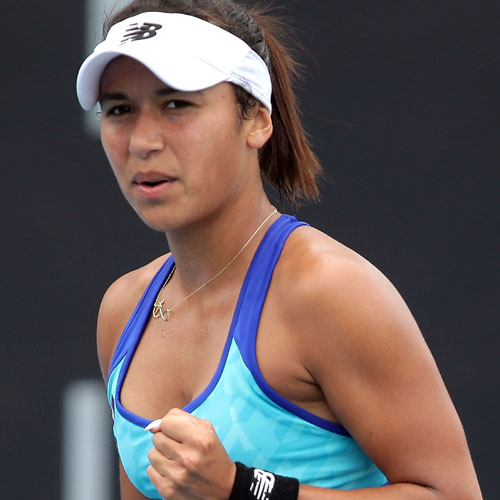 Watson, who lost in straight sets to Tsvetana Pironkova in the Australian Open second round, is excited about taking part in the new event as the 22-year-old looks to impress on home soil ahead of SW19.

Watson said: “I’m really looking forward to playing at the Aegon Open Nottingham in June. It’s brilliant that we’ve got a brand new women’s event in Britain in the run up to Wimbledon and I’m excited to be part of its debut year.

“I love coming back to play on home soil every summer. The support from the home crowds for all of the British players is fantastic, which makes it extra special.” 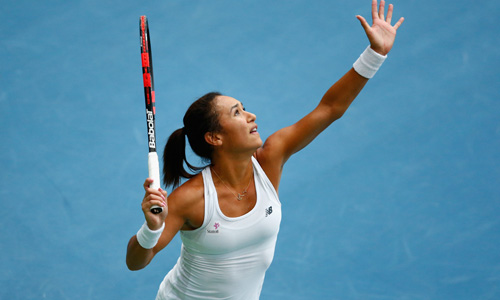 Heather Watson is is world No38 Photo: Getty Images

The new tournament is an important part of Britain’s new grass court season and it aims to help players in their transition from clay to grass courts.

Both tournaments will slot into the three-week gap between Roland Garros and Wimbledon. The WTA event will take place from 8-14 of June, with the men’s event taking place from 22-27.