Photo: Mario Balotelli rewards Liverpool fans with a goal and a smile

Mario Balotelli thanks his supporters for sticking by the Liverpool man 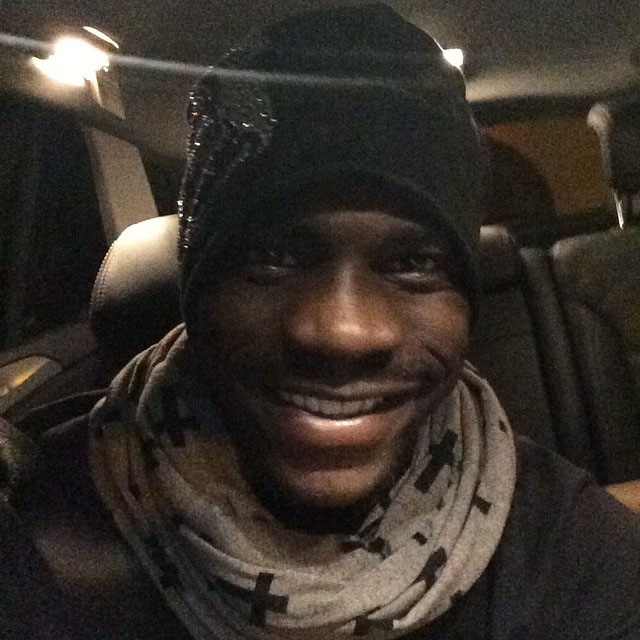 Mario Balotelli has repaid Liverpool supporters for a frustrating start to his Anfield career with a winner and a smile on Tuesday night.

The Italy international came off the bench to score his first Premier League goal for Liverpool in the 83rd minute and seal a 3-2 victory over top-four rivals Tottenham Hotspur.

Balotelli has been out of favour in recent months, and Daniel Sturridge’s return from a five-month injury lay-off has seen the 24-year-old striker fall further down the pecking order.

However, the former Manchester City man breathed life into his stagnating Liverpool career with a close-range finish to snatch three points at Anfield.

And Balotelli, who normally opts not to celebrate his goals, boasted a broad smile in a selfie on Instagram after his winning cameo against Mauricio Pochettino’s side.

Balotelli posted the above photo and wrote: “Great game guys!!! This smile is ONLY for those that always Belive and support me. Thank you and Forza Liverpool. But now head down and keep working hard. Tonight is past.”

The Liverpool striker has scored three goals in all competitions for the Merseyside outfit following his £16m switch from AC Milan in the summer.