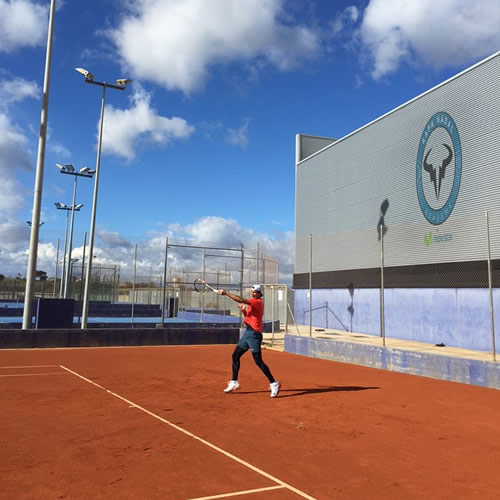 Rafael Nadal has taken to social media to reveal that he has already begun his warm up for the clay-court season.

The Spaniard was beaten by Tomas Berdych in the quarter-finals of the Australian Open last month but has wasted little time in getting back on court.

He shared the photos above on his Facebook account and wrote: “Back to my practice sessions and back to the clay, in a cloudy day in Mallorca.”

Nadal then added on Tuesday: “Second day of practice on clay. Sunny but very cold today.” 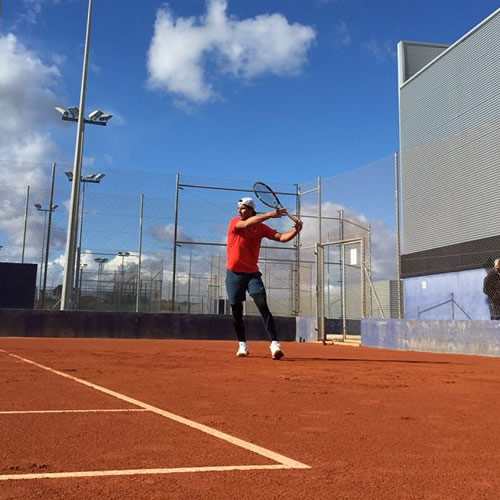 His posts on the social network came after the 28-year-old surpassed 15,000,000 ‘likes’ on his Facebook page this week.

After reaching the milestone, Nadal wrote: “We’re 15 Million together on Facebook. Can you imagine that?…Thank you for always being there.”