Mario Balotelli would do well to remember to keep those hands up after the Liverpool striker tried his hand at kickboxing against one of the sport’s all-time greats.

The 24-year-old appears to have a close friendship with Armenian-Italian kickboxer Giorgio Petrosyan, who is widely regarded as one of the best middleweight fighters of all time.

However, Balotelli wasn’t deterred from testing his hand-eye coordination with an impromptu sparring session on a train to Manchester on Sunday.

Balotelli wrote: “@giorgiopetrosyan we travel Like this! @ducieduce face just” 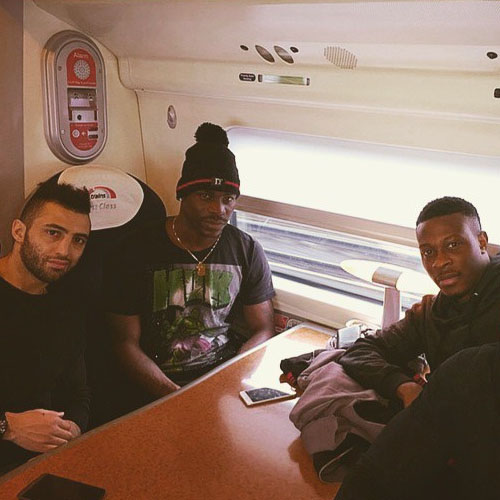 The Italy international brought Petrosyan and his long-term pal Duce Mayn along to Liverpool’s 2-1 victory over Palace on Saturday evening. 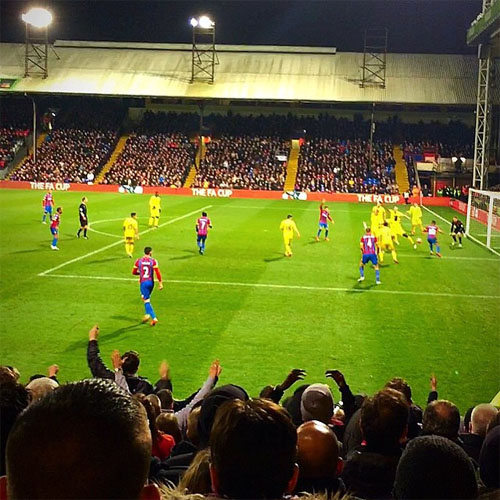 Following the win, Petrosyan and Balotelli enjoyed a knees up after the former AC Milan striker contributed towards Adam Lallana’s winner at Selhurst Park. 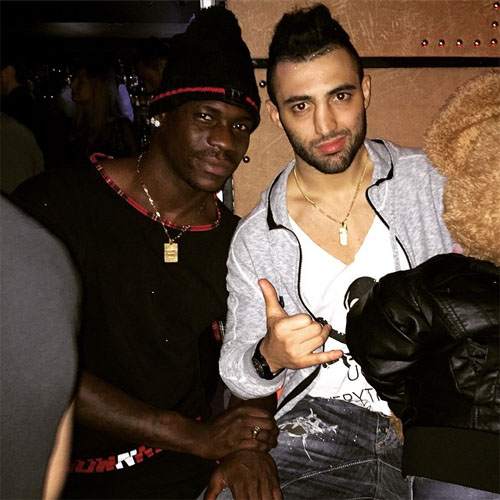 Balotelli scored his first Premier League goal against Tottenham Hotspur after he completed a £16m move to Anfield from AC Milan last summer.