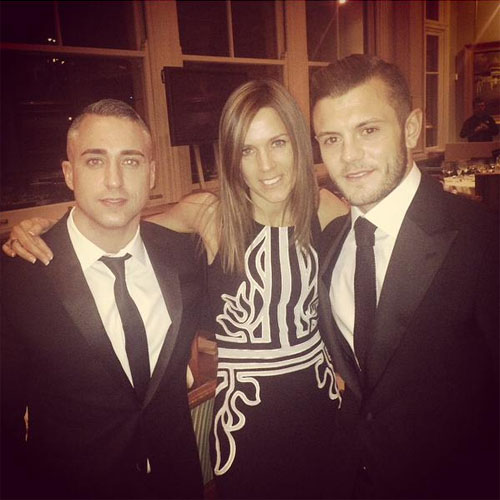 Jack Wilshere may be missing from the England squad this week due to injury, but the Arsenal midfielder still put his football know-how to use during a sports quiz in aid of Muscular Dystrophy UK.

The Gunners star paid a visit to young Arsenal fan Archie Hill earlier this year after being told about an appeal to breakthrough drugs to help the nine-year-old, who suffers from life-limiting muscle wasting disease.

The 23-year-old enjoyed a kickabout in the schoolboy’s garden after learning that the Gunners fan had written to Prime Minister David Cameron to ask for help with his fight against the illness.

And Wilshere was on hand to lend his support to Archie and others who suffer with muscular dystrophy on Thursday night at a special fundraising sports quiz at Lord’s cricket ground.

The Sport Review’s contributor Harry Kemble got a snap with the injured Arsenal midfielder during the event at Lord’s. 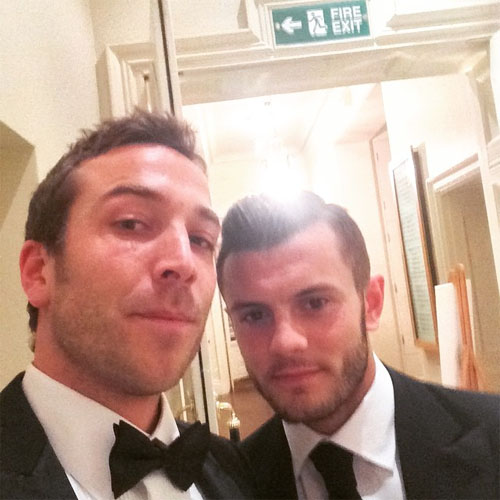 Wilshere has played for Arsenal since a 2-1 defeat by Manchester United at The Emirates in November.

Arsenal’s Gabriel Paulista: My natural instincts are to defend