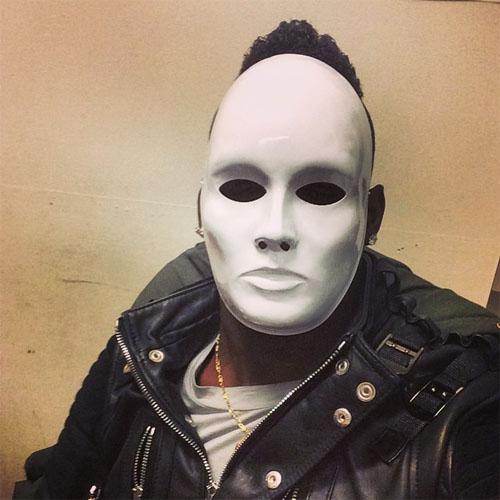 Mario Balotelli doesn’t appear to be in a good mood after the Liverpool posted a cryptic message on Instagram this afternoon.

The 24-year-old has endured a disappointing Premier League campaign after struggling to hold down a regular starting spot in the Reds side.

Balotelli, who moved to Liverpool in a £16m deal from AC Milan last summer, has scored one goal in 14 Premier League appearances, racking up just 800 minutes of top-flight football.

To compound matters, the former Manchester City striker is also out-of-favour at international level, too, after he was omitted from Antonio Conte’s for their games against Bulgaria and England.

Balotelli uploaded the above photo of the striker wearing a mask on Instagram, writing the following caption: “My mood today.”

Balotelli has scored just four goals in 20 appearances in all competitions this season, find the back of the net in the Premier League, Champions League, Capital One Cup and Europa League.