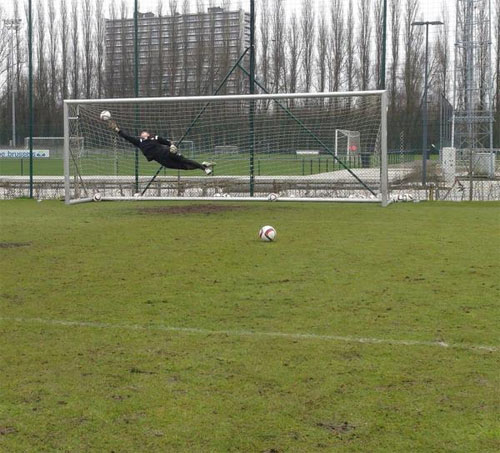 Simon Mignolet has reassured concerned Liverpool supporters that he is back to full fitness after the goalkeeper posted a photo of a full-stretch save in training on Friday morning.

The Belgium international suffered an ankle injury during a 2-1 defeat by Manchester United at Anfield last Sunday after Wayne Rooney was clipped by defender Martin Skrtel and landed on Mignolet’s ankle. 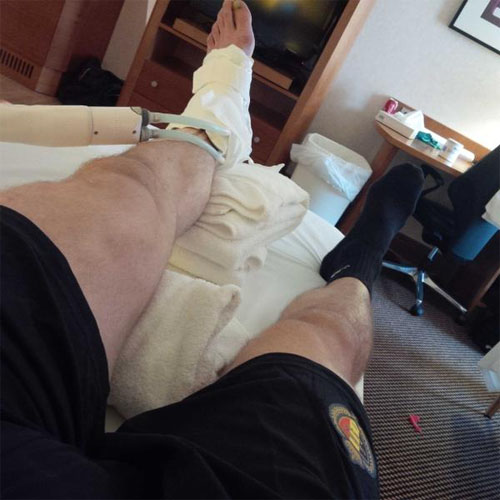 The 26-year-old, who moved to Anfield in a £9m deal from Sunderland in 2013, was left requiring treatment on the minor ankle injury from the Belgium national team’s medical staff on Tuesday morning.

However, Mignolet appeared to be fully recovered by Friday morning after the Liverpool shot stopper took to Twitter to give an injury update, uploading a photo of an impressive save that he made during Belgium training.