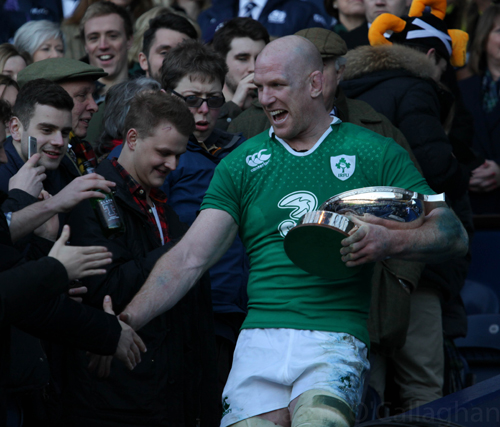 Sean O’Brien crossed for a double as Ireland sealed consecutive Six Nations Championships with a comfortable victory over Scotland. 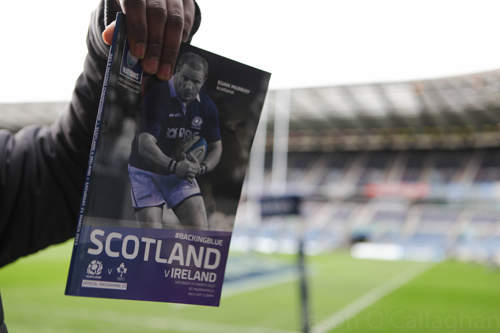 After Wales had run riot in Rome, Joe Schmidt’s Ireland knew that only a 20-point margin of victory would be enough to overtake the Welsh in overall standings on points difference. 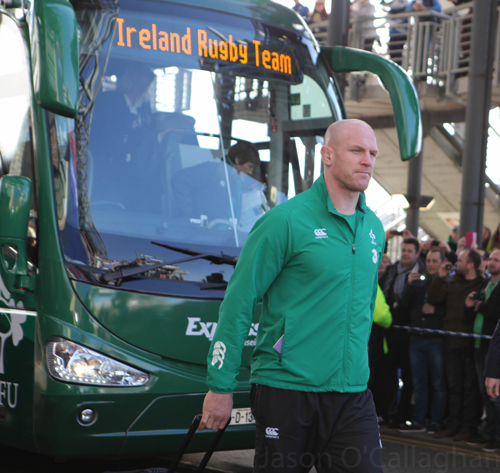 And tries from Paul O’Connell, O’Brien (2) and Jared Payne, in addition to 18 points from the boot of Jonathan Sexton secured Ireland a record 30-point win at BT Murrayfield. 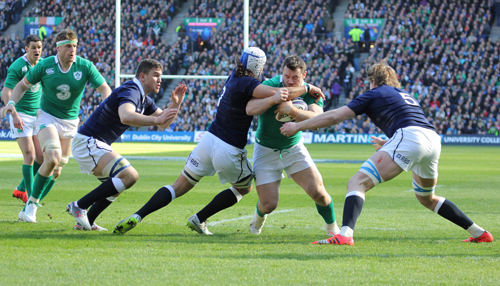 And after England ran out 55-35 winners over France at Twickenham in a 12-try thriller, that was enough to confirm back-to-back Six Nations titles for Schmidt’s troops. The first Irish team to achieve such a feat in 66 years. 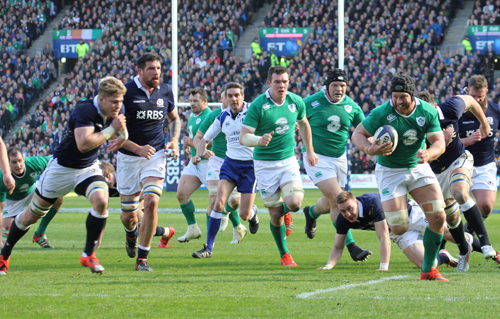 Defeat for Vern Cotter’s Scotland condemns them to a winless campaign, only their third ever in the history of the Six Nations, as they had only a converted Finn Russell try and a Greig Laidlaw penalty to show for their efforts.

And although Ian Madigan missed a last-gasp penalty to try and stretch the lead, Ireland’s impressive win ruled Wales out of contention and left England with too high a mountain to climb at Twickenham. 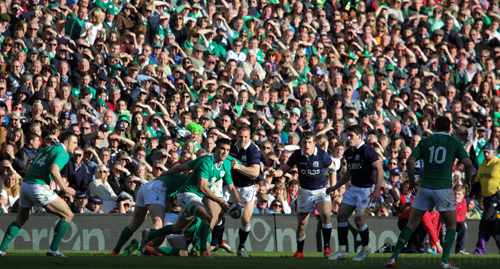 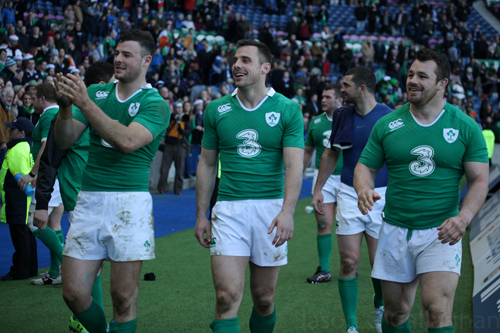 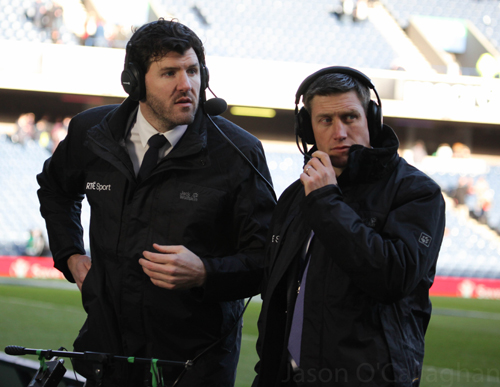