Photo: Arsenal’s Mesut Ozil snuggles up to his dog 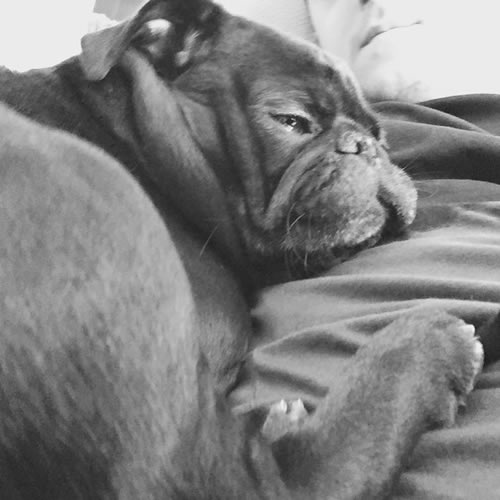 Mesut Ozil enjoyed a relaxing end to the Easter weekend after helping Arsenal to an impressive 4-1 win over Liverpool at Emirates Stadium on Saturday.

The Germany playmaker scored the Gunners’ second goal with a sublime free-kick as Arsene Wenger’s men secured victory to move up to second place in the Premier League table.

Ozil enjoyed some downtime on Monday evening as he chilled out with his dog at home.

Ozil, who joined Arsenal from Real Madrid in a £42.5m deal back in 2013, missed a significant portion of the opening stages of the season due to a knee ligament injury.

The 26-year-old World Cup winner has scored four goals and made five assists in 15 Premier League games for Arsenal so far this season.

The Gunners are next in action when they travel to Burnley in the Premier League on Saturday afternoon.

Mesut Ozil has been an Arsenal…

Gary Neville: Why Arsenal are the favourites to finish second