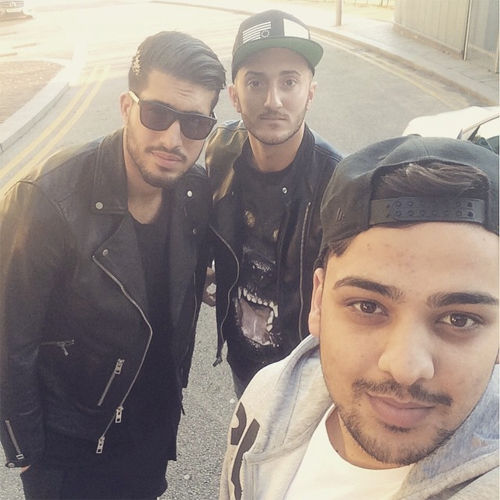 Emre Can arguably deserves a day off more than any other member of the Liverpool squad apart from Philippe Coutinho following his impressive form in the second half of the season.

The 21-year-old versatile defender started alongside Dejan Lovren in the absence of suspended Martin Skrtel as Liverpool were 2-0 winners against 10-man Newcastle United on Monday night.

The former Bayer Leverkusen star has helped the Merseyside outfit keep 13 clean sheets since Can managed to earn a regular starting spot in Brendan Rodgers’ first-team in mid-December.

And the £10m summer signing made the most of the sunny British weather on Tuesday afternoon as he spent time with his fellow German and Liverpool team-mate Samid Yesil and a friend.

Can posted the above snap and wrote on Instagram: “Enjoying the day off with my bros @smdysl @cnyt12 #ynwa #liverpool”

Can has scored one goal in 33 appearances in all competitions for the Merseyside outfit this season, scoring the opener in a 2-1 defeat by Chelsea at Anfield in November.

Martin Keown: Arsenal can compete with Chelsea for title next season