Daniel Sturridge is refusing to let Liverpool's FA Cup exit get him down... 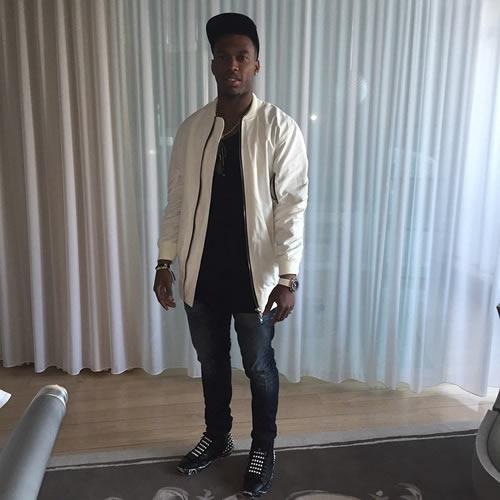 Daniel Sturridge took to social media on Tuesday morning to post a picture of himself and express his gratitude for his career so far.

The Liverpool striker was forced to watch from the sidelines as the Reds slumped to a 2-1 loss to Aston Villa in the FA Cup semi-finals at Wembley on Sunday.

Sturridge missed that game through injury, with the England international having struggled with fitness issues throughout the campaign.

But despite the disappointment of Liverpool being set to end the season without a trophy, Sturridge posted an upbeat mantra on his Instagram account on Tuesday.

He uploaded the photo above onto the app and wrote: “Blessed to be where I am in life. Grateful to God through good and bad…”

Sturridge missed most of the first half of the season due to thigh and calf problems.

He will be hoping to feature when Liverpool return to Premier League action with a trip to West Bromwich Albion on Saturday afternoon. The Reds are currently fifth in the table.