Mesut Ozil appears to be chilled out in the build-up to Arsenal's clash with Burnley on Saturday... 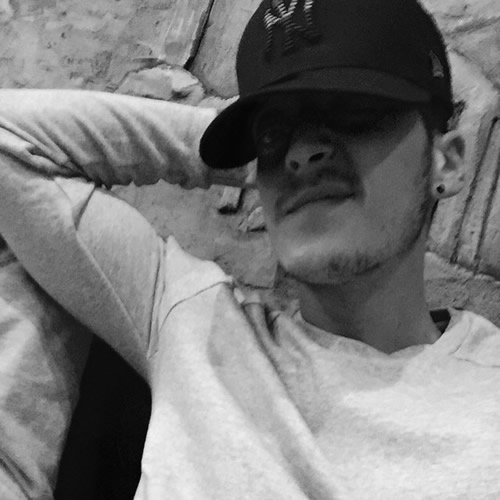 Mesut Ozil appeared to be in a relaxed mood as Arsenal continued their preparations for Saturdya’s Premier League trip to Burnley.

The Germany playmaker was in fine form as Arsenal beat Liverpool 4-1 at Emirates Stadium to move up to second place in the Premier League table.

And the 26-year-old looked very chilled out on Thursday afternoon ahead of the Gunners’ trip to Turf Moor.

Ozil has scored four goals and made five assists in 15 Premier League games for Arsenal so far this season.

He missed a large portion of the campaign with a knee injury but returned to action for the north London club at the beginning of the year.

Jose Mourinho: One thing I can agree with Arsene Wenger on