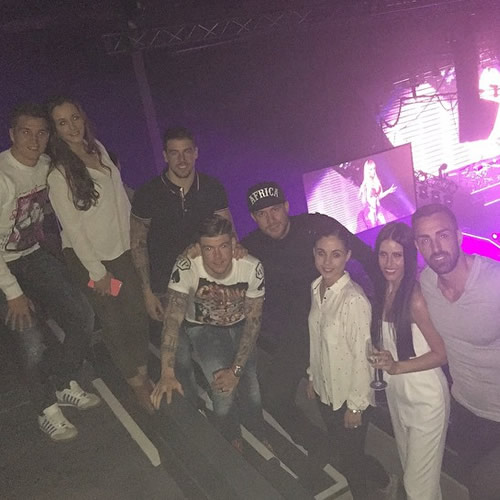 Liverpool could be forgiven for wanting to distract themselves after their dismal 4-1 loss to Arsenal at Emirates Stadium on Saturday.

And that’s exactly what Jose Enrique, Mamadou Sakho and Alberto Moreno did on Monday night, as they enjoyed a Nicki Minaj concert in Liverpool.

The trio were joined by family and friends at the Echo Arena on Merseyside as they attempted to put their damaging loss to the Gunners to the back of their minds.

Enrique clearly wasn’t expecting to enjoy the gig as much as he did, however.

The Liverpool defender posted the picture above on his Instagram account and wrote: “Great night at #nickiminaj concert. Better than I expect it. Really enjoy it. Good night”

Enrique also shared the photo below on the app, adding: “Another picture from last night.” 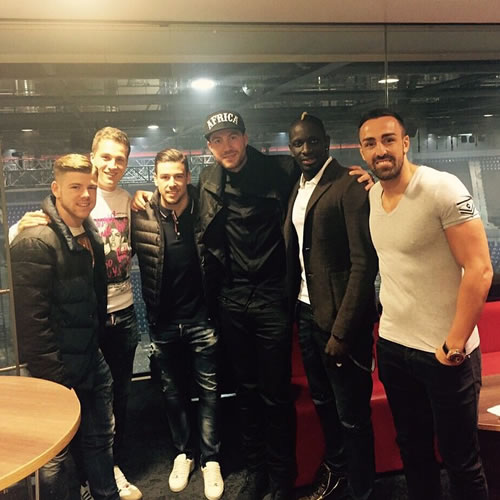 Liverpool are back in action on Wednesday night when they take on Blackburn Rovers at Ewood Park looking to book their place in the semi-finals of the FA Cup.

The Reds then take on Newcastle United at Anfield next Monday.

Ian Wright: Arsenal only perform when they’re not under pressure