Photos: Rafael Nadal warms up ahead of Monte Carlo Masters 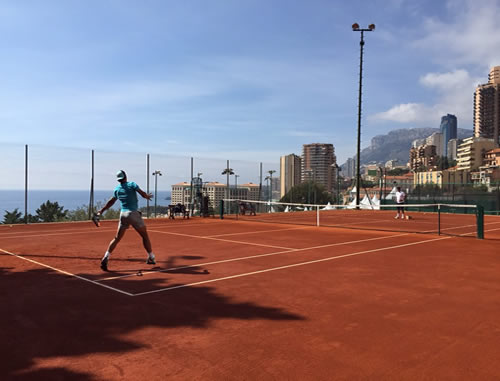 Rafael Nadal is already settling into the rhythm of the 2015 European clay-court season as the Spaniard gears up for the Monte Carlo Masters next week.

The 28-year-old, who has 46 clay titles to his name, posted a two pictures of himself in practice action in Monte Carlo ahead of the tournament, which gets under way on Sunday.

Nadal heads into the clay-court season with some questions about his form, after having been knocked out at Indian Wells and Miami in recent weeks.

However, the world No5 looked to be enjoying himself as he prepares for the latest Masters tournament in Monaco.

Nadal posted the picture above onto his official Facebook page on Friday afternoon and wrote: “Already in Monte Carlo…”

“It’s a clay-court season where perhaps I’m arriving in the worst form of my career,” said Nadal. 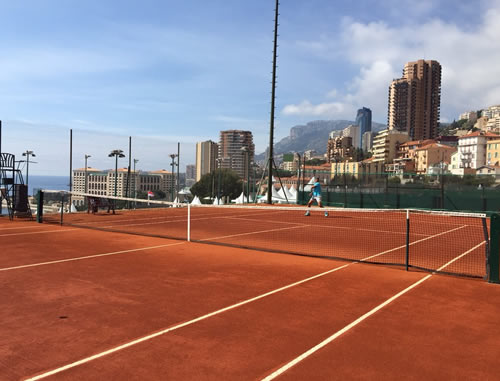 “My ranking is based on these next six, seven, eight weeks and if I don’t manage to get better results then my ranking will suffer quite a lot.”