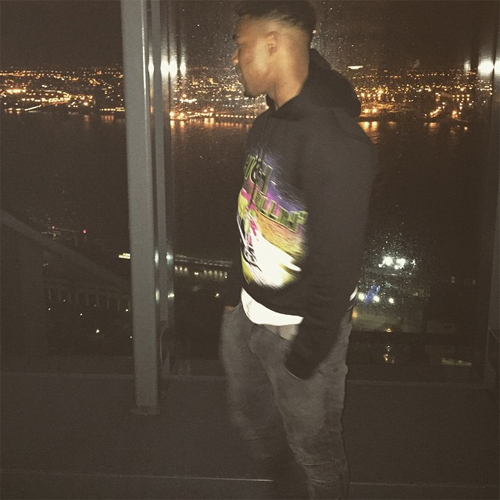 Jordon Ibe may have been born in south London, but the forward appears to have fallen in love with Liverpool.

The 19-year-old tasted the Derby lifestyle earlier this season after he enjoyed a brief loan spell at the Championship side.

However, Liverpool manager Brendan Rodgers opted to recall the teenager after an impressive return of five goals in 22 games.

Ibe appears to be delighted to be back after the Liverpool forward soaked up the city’s impressive views last night.

Ibe posted the above snap and wrote on Instagram: “..Belong to the city”