Photo: Lille star gets used to life on Merseyside ahead of Liverpool switch

Divock Origi is clearly looking to forward to joining Liverpool in the summer... 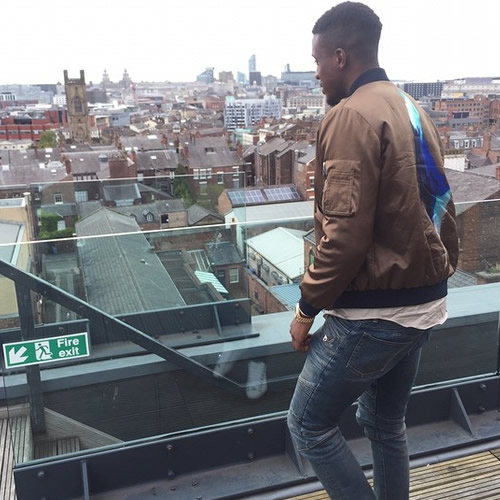 Divock Origi took to social media on Monday evening to post a picture of himself soaking up the Liverpool skyline as he edges closer towards his permanent transfer to the Merseyside outfit.

Liverpool agreed a deal with Lille to sign the forward last summer, with the 20-year-old spending the current campaign on loan to Ligue 1 outfit Lille.

And the Belgium international is clearly looking forward to joining up with Brendan Rodgers’ squad in the summer, if his latest social media post is anything to go by.

Origi uploaded the picture above onto his Instagram account and wrote: “Good vibes, can you recognise the view?”

Origi has been in good form for Lille so far this season, scoring eight goals and making three assists in 26 Ligue 1 games this term.

Liverpool are currently fifth in the Premier League table after Saturday’s 2-1 win over Queens Park Rangers at Anfield. The Reds are four points behind fourth-placed Manchester United heading into their final three games of the season.