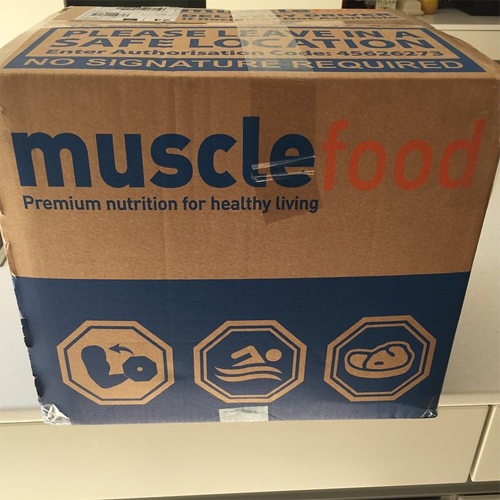 Lucas Leiva appears to be looking to bulk up after the Liverpool midfielder posted a photo of a delivery of muscle products on his Instagram page.

The Brazil international was on the receiving end of a particularly nasty challenge from Moussa Sissoko during a 2-1 victory over Newcastle United in mid-April.

Lucas made his return at Anfield on Saturday after a late substitute appearance in a narrow victory win against west London side Queens Park Rangers.

Perhaps in an attempt to come off better in any bone-shuddering challenges in the future, Lucas has acquired a rather impressive-looking supply of muscle foods.

Lucas wrote on Instagram: “Thanks for the delivery @musclefooduk”

It has been a fitness-dominated week for followers of Lucas’ account after he was proudly admiring his FitBit watch on Instagram on Wednesday.

Lucas posted the above photo and wrote: “Thanks @fitbit for my watch!! Recommend it” 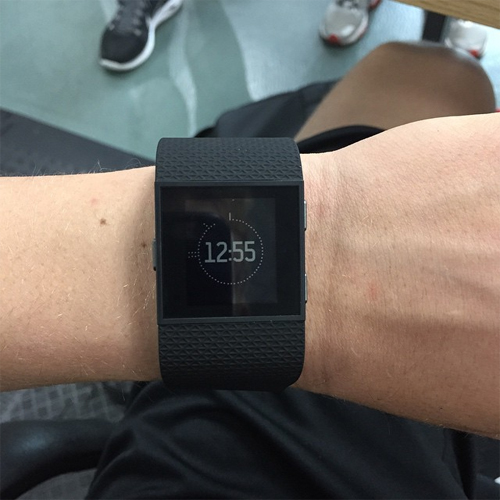 The 28-year-old has been sidelined with a number of niggles throughout the campaign, limiting the midfielder to just 1,200 minutes of first-team action in the Premier League.

Lucas was linked with a move to Serie A outfits Inter Milan and Napoli earlier in the season before he won back a place in Brendan Rodgers’ starting line-up.