Photo: Liverpool’s Emre Can goes for cruise with pal 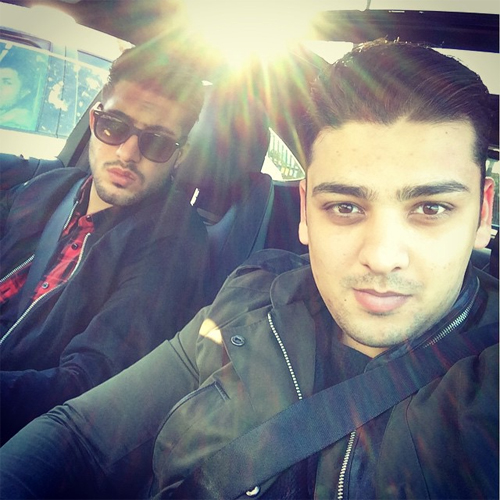 Emre Can and his friend go for a cruise Photo: cynt/Instagram

Emre Can looks like he means business ahead of the visit of Queens Park Rangers at Anfield on Saturday afternoon.

The 21-year-old was snapped by his friend as the midfielder relaxed after a disappointing 1-0 defeat by Hull City at KC Stadium in the Premier League on Tuesday night.

And Can, who moved to Liverpool from Bayer Leverusen last summer, looked in an uncompromising mood as he posed for a photograph with his friend.

Can was in attendance as Liverpool’s Under-21 side were 3-1 winners against neighbours Everton at Goodison Park on Thursday night.

The Liverpool star was supporting his compatriot Samed Yesil as the striker started just his second game his comeback from a serious knee injury. 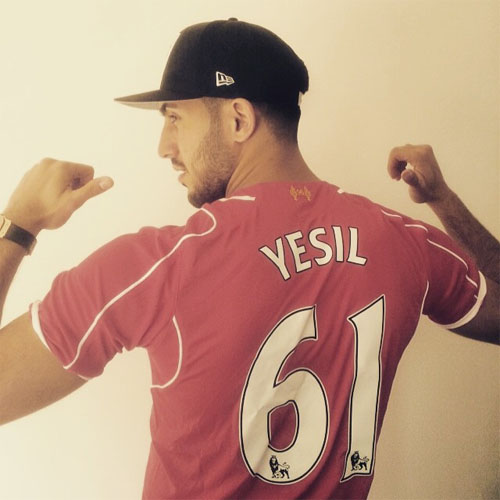 Can posted the above photo and wrote on Instagram: “Support my bro @smdysl today against Everton. #gerd #ynwa #liverpool”

Can has scored one goal in 23 Premier League appearances for the Merseyside outfit this season.