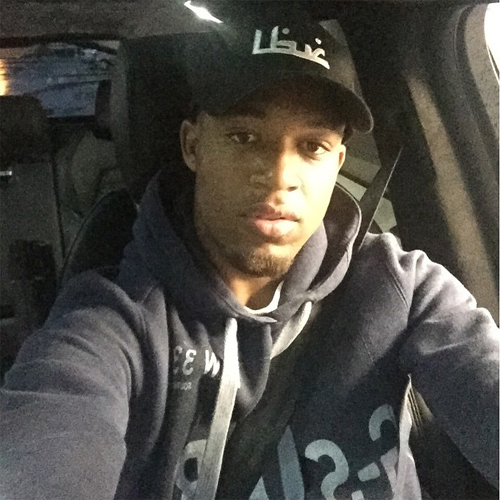 Jordon Ibe appeared in relaxed move after he snapped an impromptu selfie ahead of Liverpool’s trip to Chelsea on Sunday.

The 19-year-old has established himself as a first-team regular after he enjoyed a brief loan spell at the Championship side.

However, Liverpool manager Brendan Rodgers opted to recall the teenager after an impressive return of five goals in 22 games.

The Reds striker uploaded a selfie on Friday night with a cryptic caption on his Instagram page.

Ibe wrote on the photo-sharing site: “The rarest….”