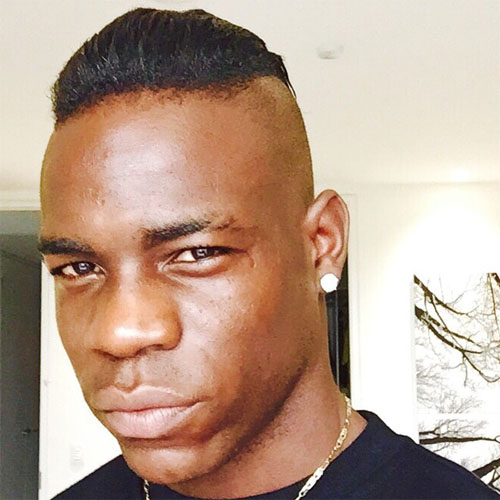 Mario Balotelli looked to silence talk of his rumoured unhappiness at Anfield after the Liverpool striker posted a chirpy selfie on Instagram on Tuesday afternoon.

The Italy international has endured a tough first season on Merseyside after Balotelli completed a £16m move to Liverpool from AC Milan last summer.

Balotelli has been linked with a potential return to Serie A in recent months as the striker continues to struggle to tie down a regular starting spot in Brendan Rodgers’ side.

But the 24-year-old underlined his happiness at the five-time European champions by posting a selfie on his Instagram page.

Balotelli has failed to find the back of the net for Liverpool since 19 February after he scored a last-minute winner from the penalty spot against Besiktas.

The Liverpool striker, who won the Premier League title with Manchester City in 2012, has scored four goals in 26 appearances in all competitions this season.