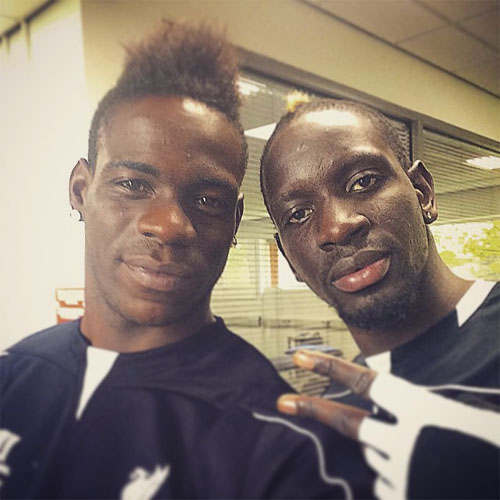 Mario Balotelli has promised Liverpool supporters that Mamadou Sakho will be back in the Reds side in the near future.

The France international hasn’t featured for the Merseyside outfit since a 2-1 victory over Blackburn Rovers in their FA Cup quarter-final replay at Ewood Park last month.

The 25-year-old centre-half, who moved to Anfield from Ligue 1 side Paris Saint-Germain in 2014, has been sidelined for almost four weeks with his latest hamstring injury.

However, Liverpool striker Balotelli appeared to hint that Sakho could make a return to the starting line-up before too long after he posted a selfie with the defender on his Instagram page.

Balotelli wrote: “@mamadousakho3 the brothers will be back very soon”

The Italy international has scored just one Premier League goal for the 18-time English champions this term following his £16m move from AC Milan in August.

Sakho, meanwhile, has made 26 appearances for Liverpool in all competitions this term despite a number of injury problems throughout the campaign.