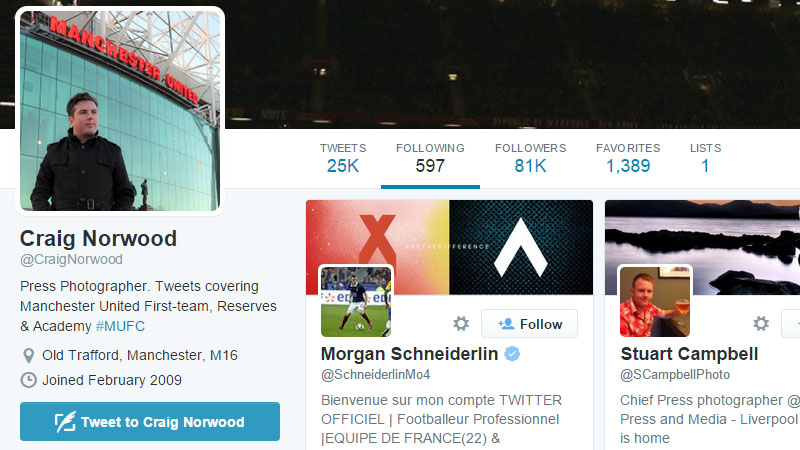 The France international has been heavily linked with a move to the 20-time English champions in recent weeks after the midfielder made clear his desire to join a club in next season’s Champions League.

Southampton midfielder Schneiderlin has been touted as a reported target for Premier League champions Chelsea and FA Cup winners Arsenal in recent months as well as Tottenham Hotspur.

However, United fans were speculating whether the Red Devils had pipped their rivals to the signing of the £25m-rated midfielder after the club’s photographer followed Schneiderlin on Twitter on Sunday.

When @CraigNorwood follows @SchneiderlinMo4 you know it's as good as done! #mufc 😁😁😁

Schneiderlin has scored four goals and has made one assist in 26 Premier League appearances last season.

The Southampton star has scored 15 goals in 260 games in all competitions for the south-coast club over the past seven seasons.