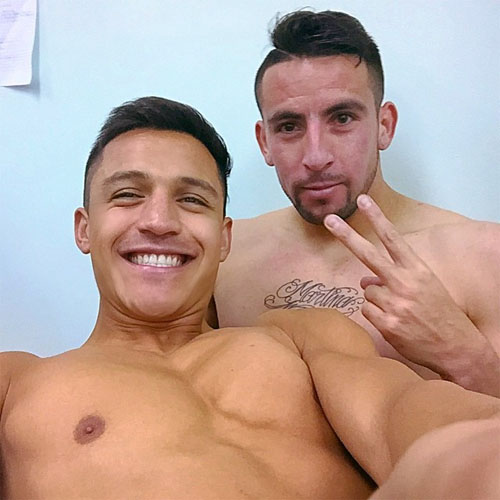 The Copa America hosts stormed to a 5-0 victory over Bolivia courtesy of Charles Anguiz’s brace and goals from Alexis Sanchez and Gary Medel before Bolivia captain Ronald Raldes netted a late own goal.

It was a positive end to a difficult week for Chile after Arsenal target and Juventus midfielder Arturo Vidal was involved in a drunk-driving incident which rocked the hosts.

However, spirits were high in the Chile camp judging by Sanchez’s topless selfie with Juventus defender Isla following the rout, which the Arsenal man posted on his Instagram page.

Sanchez posted: “My best friend the island runner Huaso. Happy for the team and the support of the entire Chilean people …. Thanks”

Sanchez struck up a close friendship with Isla after the Juventus man moved to Queens Park Rangers on a season-long loan from the Serie A champions last season.

Earlier this month, the Gunners forward was quick to pay testament to the Chile international on his 27th birthday.

Sanchez posted the photo below and wrote: “Happy birthday to my great friend Mauricio isla” 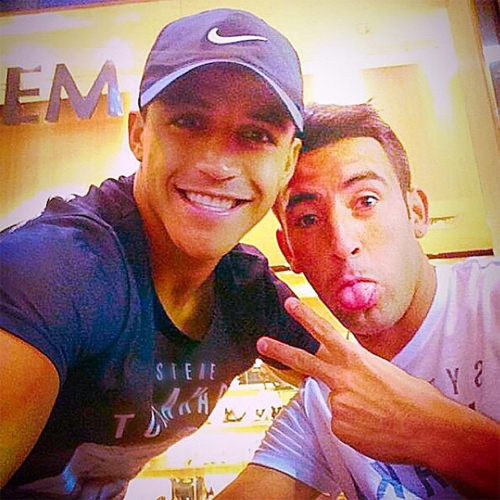