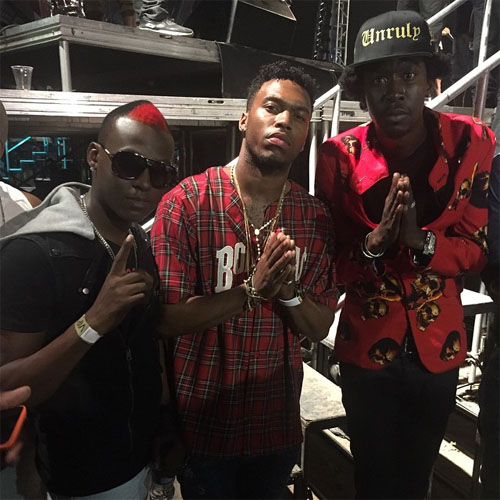 Daniel Sturridge may be recovering from a hip operation, but the Liverpool striker is putting his time to good use.

The Reds forward was forced to undergo surgery in a bid to solve a hip problem which cut the England international’s season short.

Sturridge was limited to just 12 Premier League appearances for the Reds last season after a string of hip and calf injuries.

But the 25-year-old was focused on doing good for others in Jamaica as the Sturridge Foundation held an event.

The former Chelsea and Manchester City striker also posted the below video of a bizarre dance routine which appeared to be a hit with the audience.