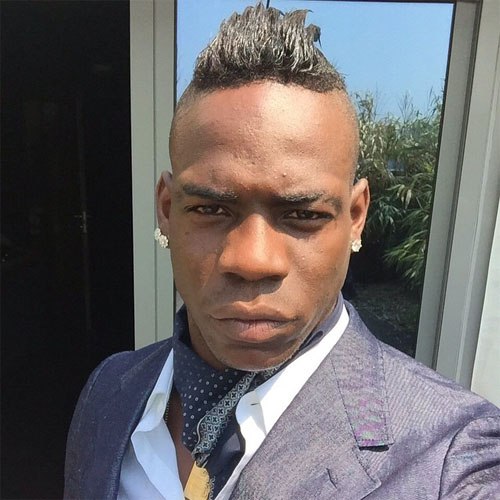 The Brazil international has reportedly signed a five-year deal with the Reds after Liverpool agreed the biggest-fee in Bundesliga history for an outgoing player with Hoffenheim.

Firmino’s arrival could signal the end of Balotelli’s stay at Anfield after the 24-year-old managed to score just one Premier League goal following his £16m move from AC Milan last summer.

Perhaps in a move to remind Liverpool supporters that he is still at the club following the exciting South American signing, Balotelli posted a photo on his Instagram page for the time in three weeks.

The former Manchester City striker posted a cryptic message on his Instagram page following the club’s 6-1 defeat by Stoke City at The Britannia on the final day of the Premier League season.

Balotelli wrote the following caption on the social media site: “Thanks to Liverpool fans for this year …. I m loading for next season. #beast”