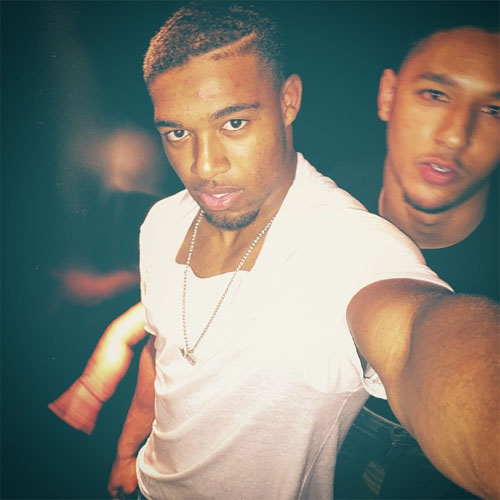 Jordon Ibe was preaching loyalty as the Liverpool forward sported a new haircut on his Instagram account on Sunday night.

The Reds teenager is currently enjoying his summer break after his breakthrough season at the Merseyside outfit.

Ibe appears to have developed a fascination for all things Asian in recent months after a series of posts on the photo-sharing app.

And the Liverpool man posted the above snap of his new trim accompanied by a caption in Chinese, which translates to “loyalty”.

Ibe underlined his commitment to the five-time European champions earlier this summer after he signed a new long-term contract.

The England Under-21 international’s team-mate Raheem Sterling hasn’t shown the same loyalty to Liverpool, though.

The 20-year-old is refusing to a sign a new contract with the Reds amid reports that Manchester City are ready to offer £50m for the Liverpool man.

Brendan Rodgers’s side finished in sixth place last season after a 6-1 defeat by Stoke City on the final day of the campaign.