Manchester United midfielder Juan Mata is the proud owner of a sombrero, but where did the Spaniard buy it? 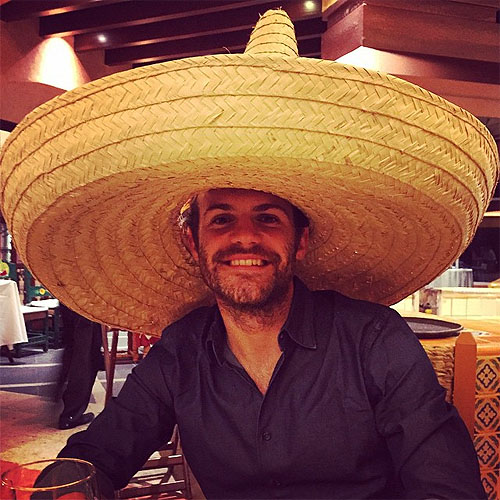 Juan Mata was testing his Instagram followers on their knowledge of world cultures on Thursday.

The Spain international has been spending the past couple of days in Miami as the 27-year-old midfielder worked with Toy for Boys.

However, the £37.1m signing appeared to have moved location when the former Chelsea man uploaded his next Instagram post.

And United midfielder Mata asked his followers on the photo-sharing app to guess his current location after he posted a photo of himself wearing a sombrero.

The smart money, at least in the comments section of his Instagram page, was on Mexico considering its vicinity to the United States.

Mata enjoyed a relatively successful first campaign under Louis van Gaal this season. The Spanish playmaker scored nine goals and made four assists for the Red Devils as they ended up fourth in the table.