Juan Mata has been enjoying his summer holiday in Mexico over the last few days... 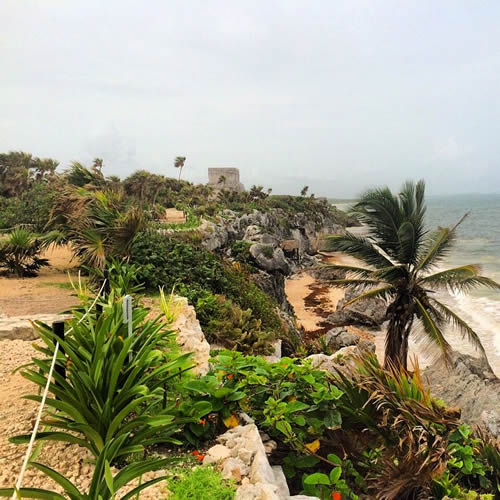 Juan Mata appears to be thoroughly enjoying his summer holidays as the Manchester United midfielder winds down after a gruelling Premier League season.

The Spaniard is currently enjoying a break in Mexico as he recharges his batteries following Louis van Gaal’s first season in charge at Old Trafford.

Mata has been taking in the sights on his trip, and the playmaker’s latest post featured breathtaking views of the coastline.