Daniel Sturridge took a break from his intense rehabilitation programme to soak up the sun in the Boston public garden on Wednesday evening.

The Liverpool striker is currently stateside as the England international works on his fitness following a hip operation near the end of the season.

Sturridge, who moved to Anfield from Chelsea in 2013, has posted various clips from his workout sessions at the gym in Boston over the past couple of weeks.

The Reds forward posted a video from Boston public garden in his latest Instagram post as Sturridge savoured the beauty of the American city. 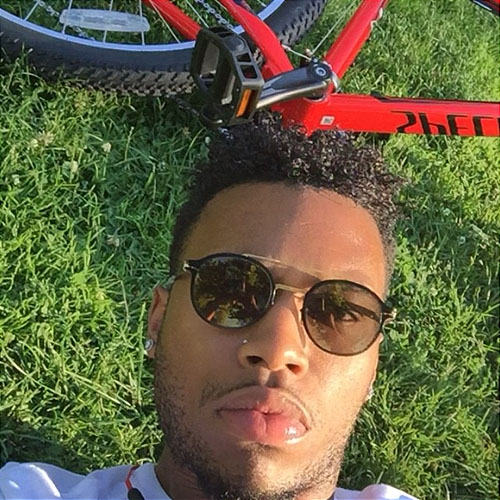 The 25-year-old Liverpool forward went under the knife at the start of May as he bids to be fit in time for next season.

Photo: Liverpool defender Emre Can hangs out with Chelsea legend