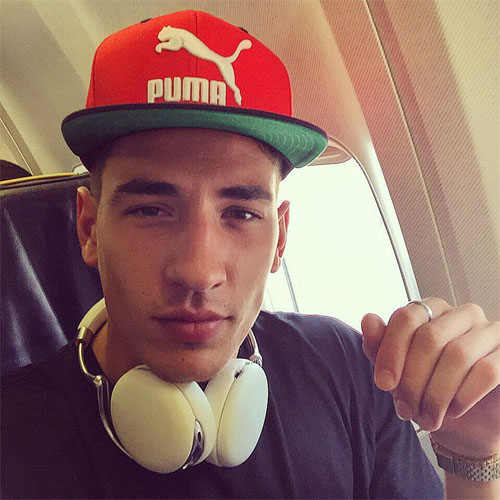 Hector Bellerin jetted back to England on Sunday ahead of what will presumably be a gruelling pre-season with his Arsenal team-mates.

The 19-year-old Gunners left-back has been carrying out some promotional work with Puma over the past week.

Bellerin was one of the big plus points for Arsene Wenger last season after he broke into the first-team and made the right-back spot his own.

And the Spain Under-21 international is eagerly anticipating a return to training with the FA Cup winners.

Bellerin posted the above snap on Instagram and wrote: “Back home to London. Pre-season starts this week!”

Jose Mourinho can get best out of Radamel Falcao, says Chelsea legend