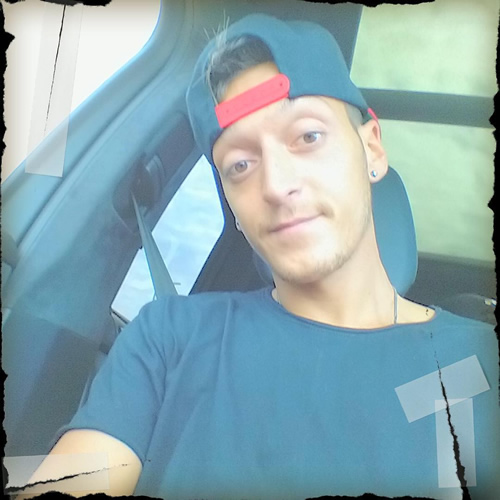 Mesut Ozil took to social media to wish his fans all the best for the coming week as he enjoyed his day off in London on Monday.

The Arsenal playmaker featured on both days of the Emirates Cup over the weekend as Arsene Wenger’s men lifted the trophy at their home ground for the first time since 2010.

Ozil shared the picture above on his personal Instagram account on Monday afternoon and wrote: “Enjoying my day off… After a great weekend at the Emirates cup… Wishing everyone all the best for the week. #God #Bless #London #ozil #özil”

Ozil, who missed three months of last season with a knee injury, scored Arsenal’s third goal in their 3-1 Barclays Asia Trophy win over Everton last weekend in Singapore, before also finding the net against Lyon on Saturday.

Arsenal are now preparing for their Community Shield clash with Chelsea at Wembley, before their Premier League curtain-raiser against West Ham United at Emirates Stadium the following weekend.

The Gunners will take part in an open training session in front of fans at Emirates Stadium on Tuesday.