Mesut Ozil was enjoying the high life on Sunday afternoon... 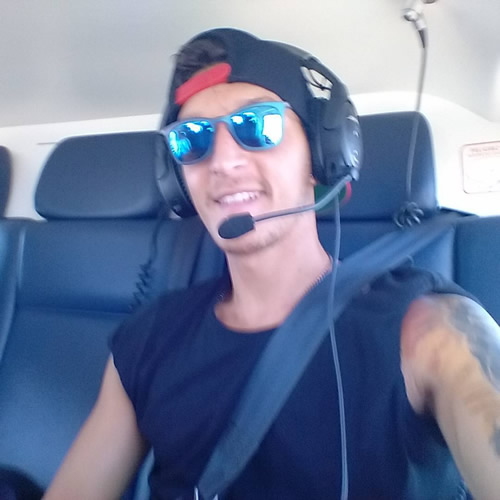 Mesut Ozil took to social media to post a picture of himself enjoying a helicopter ride on Sunday afternoon after Arsenal’s return to the UK.

The Gunners are back in England after their successful pre-season trip to Singapore, where they lifted the Barclays Asia Trophy with a 3-1 win over Everton in Saturday’s final.

Theo Walcott’s cool finish gave the Gunners a half-time lead in the final against the Toffees, before Santi Cazorla fired in from the edge of the box after and Ozil added a third from Cazorla’s second assist of the match.

Everton then added a consolation in the 75th minute through Ross Barkley.