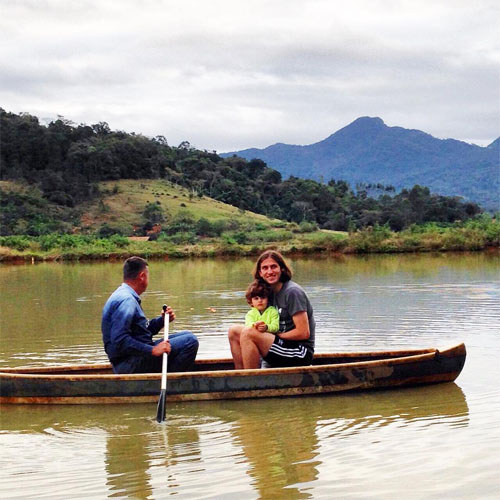 Filipe Luis may be facing an uncertain future at Chelsea, but the Atletico Madrid target was in a thankful mood on Sunday.

The Brazil international has been linked with a return to Los Rojiblancos after he struggled to dislodge Cesar Azpilicueta at left-back last season.

Filipe Luis was part of Dunga’s squad that crashed out of the Copa America at the quarter-final stage last month after a disappointing tournament.

But the Blues full-back was clearly happy with life on Sunday evening after he posted an appreciative Instagram snap.

The South American has been linked with a move back to Vincente Calderon with reports suggesting that he could be used as a makeweight as a deal to sign Koke.

Filipe Luis made four appearances in the Copa America.