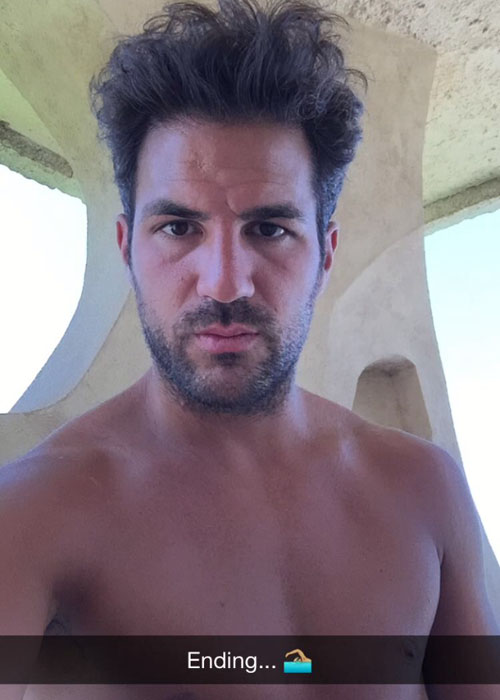 Cesc Fabregas could be in for a tough pre-season after the Chelsea midfielder looked exhausted following a treadmill session on Monday.

Some Premier League stars returned to pre-season training this morning ahead of the 2015/16 campaign after their sunny summer breaks in some of the world’s most-luxurious spots.

However, Fabregas is still enjoying a couple more drops of sunshine in some picturesque resort judging by his first Snapchat video on Monday morning.

But perhaps motivated by a flurry of tweets and posts from his fellow footballers back in pre-season training, Fabregas opted to take to the treadmill and posted a shorted video on the social media site. 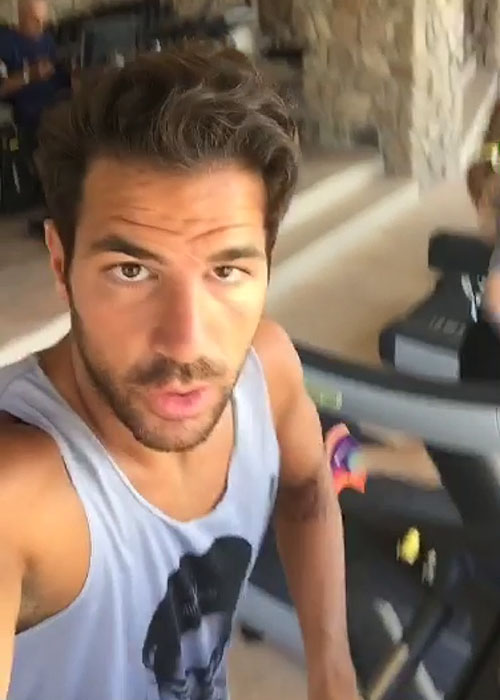 However, the 28-year-old, who was named in the PFA team of the year, looked a tad shattered in his final Snapchat post with his hair attempting to its best Emmett “Doc” Brown.

Fabregas won the Premier League and League Cup with the west London side last season after he sealed a £27m return to England from Barcelona.