Photo: Harry Kane ‘ready for business’ at Tottenham after break 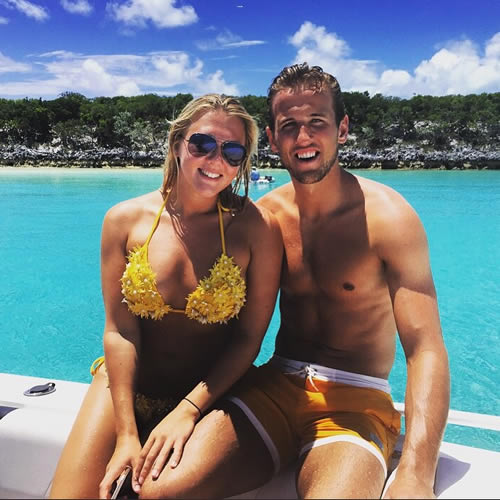 Harry Kane is now back in the UK after his extended holiday Photo: Harry Kane / Instaggram

Harry Kane took to social media to declare himself ready to get back down to business ahead of the new Premier League season after his extended holiday with his girlfriend.

The Spurs star has been unwinding in New York and The Bahamas in recent weeks as he made the most of his downtime following a breakthrough campaign for Spurs last term.

Kane is now back in the United Kingdom as he prepares to join up with his Tottenham team-mates for pre-season training.

And the England striker signalled the end of his holiday by posting the picture above on his Instagram account and writing: “Amazing time away with @kategoodersxx Back in the UK now ready for business! #Bahamas”

How Liverpool must react to Raheem Sterling’s Man City move