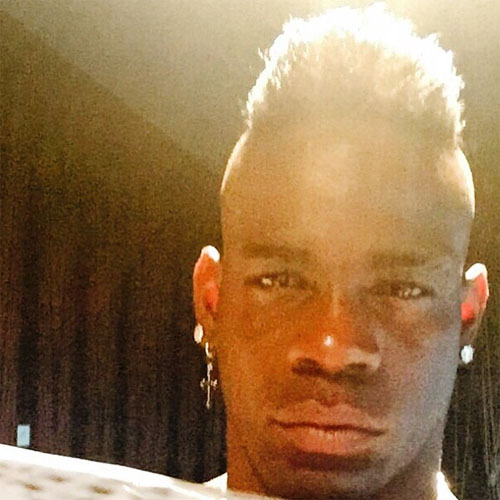 Mario Balotelli has posted a glum selfie on Instagram just hours after it emerged the Liverpool striker has been granted passionate leave following a family bereavement.

The Italy international could link up with his Reds team-mates at the weekend when Liverpool head off on their tour of South Asia and Australia.

Balotelli has been linked with a move away from Anfield this summer after he endured a disappointing first season at the Merseyside outfit.

And the 24-year-old appeared in a downbeat and reflective mood as he posted a selfie on his Instagram page on Tuesday night.

The former Manchester City forward has fallen further down the pecking order at Liverpool following the arrival of Roberto Firmino in a £29m deal from Bundesliga outfit Hoffenheim.

The Italian striker managed to score just one goal in the Premier League last season.