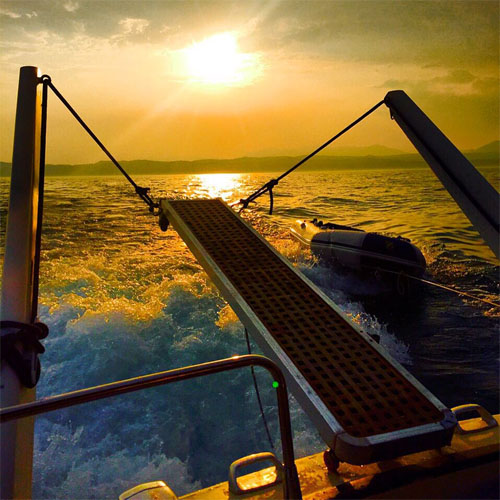 Mario Balotelli posted a cryptic message on his Instagram page on Sunday night.

The Liverpool striker is facing an uncertain future at the Merseyside outfit after he struggled to make an impression in his first season at Anfield.

Balotelli has presumably fallen further down the pecking order following the signings of Danny Ings and Roberto Firmino in the summer transfer window.

And the Reds forward appeared ready to walk the plank and perhaps seek out a new club after he posted a photo of a diving board and a sunset last night.

The Liverpool striker, who was recently linked with a move to Sampdoria managed to net four times in 26 appearances in all competitions over the course of the 2014/15 campaign.