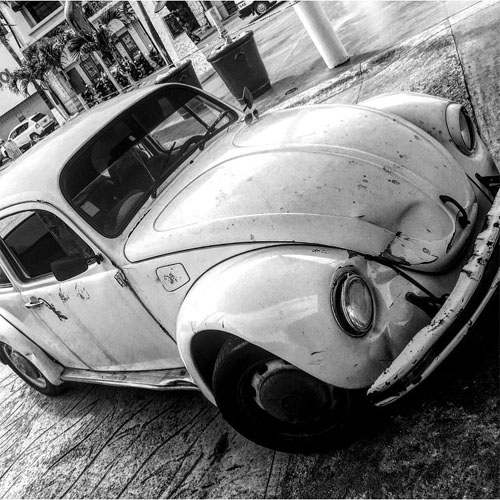 Could this be Juan Mata's new set of wheels? Photo: Juan Mata/Instagram

Most Premier League footballers opt for a Ferrari or Lamborghini as their set of wheels, but Juan Mata seems to have more modest taste in cars.

The Manchester United midfielder is easily one of the coolest and most down-to-earth players in the Premier League.

The £37.1m signing already pens his own blog weekly in English and Spanish, and his Instagram page proves that he is a talented photographer.

And his latest post was of a retro Beetle car, perhaps hinting at a fondness for the classic Volkswagen car.