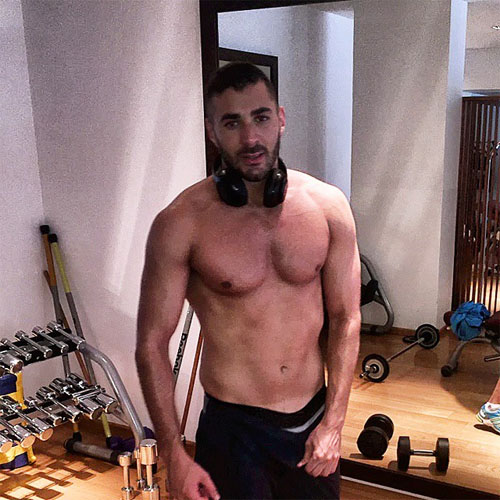 Karim Benzema returned to training on Wednesday amid reports linking the Real Madrid forward with a move to Arsenal in the summer transfer window.

The France international’s future at The Bernabeu appears to be up in the air following the appointment of Rafael Benitez as Carlo Ancelotti’s successor.

The former Liverpool manager is thought to be considering pushing Cristiano Ronaldo in a centre-forward role which would leave Benzema surplus to requirements.

FA Cup winners Arsenal have been linked with an £18m move for the former Lyon striker, and Benzema is keeping himself in shape judging by his latest post on his Instagram page.

Benzema wrote on the photo-sharing app: “Back to training #KB9”

Champions League winner Benzema moved to Madrid ahead of Manchester United in a £30m deal from Lyon in 2009.