Photo: Tottenham star continues to enjoy holiday with his girlfriend

Harry Kane and his girlfriend Katie are still enjoying their summer holiday, as some of Tottenham's stars return t training 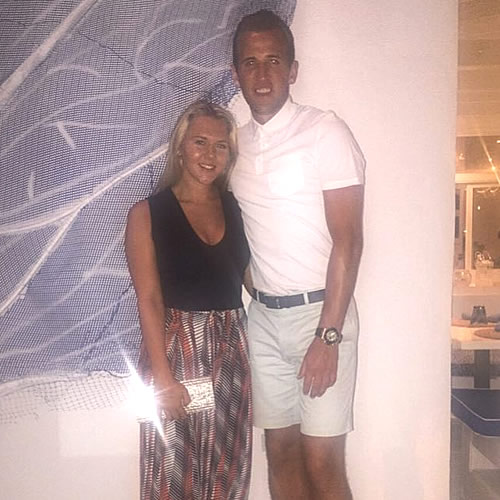 Harry Kane is continuing to make the most of some well-earned downtime as the Tottenham Hotspur star continues his holiday with his girlfriend Katie Goodland.

The England international striker is currently in the United States with his partner as he enjoys an extended summer break following his breakthrough season with Spurs last term.

Kane and his girlfriend soaked up the sights in New York last week and continue to look relaxed as they continue their break.

Some of Tottenham’s players have already reported back to north London for pre-season training this week, including the likes of Roberto Soldado.

Three reasons why Liverpool can flourish without Raheem Sterling