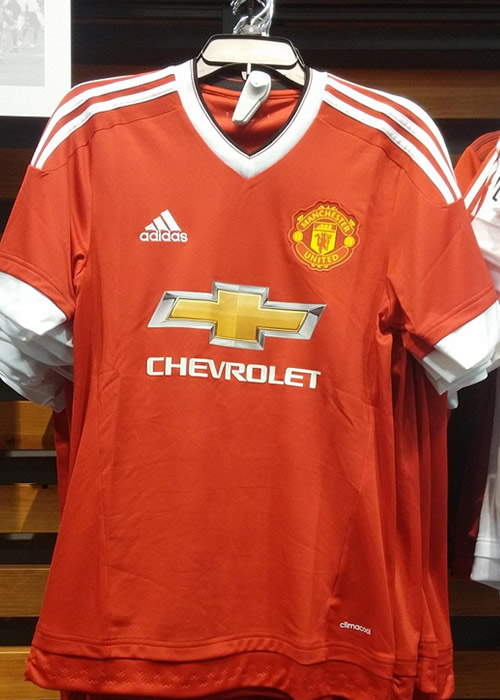 Manchester United’s new Adidas home kit for the forthcoming season appears to have been accidentally put on sale in the United States a week before its official unveiling.

The Red Devils are due to release the new shirt on 1 August when their current agreement with Nike comes to an end, but pictures emerged on Saturday of what appears to be the new strip on sale for $90 in US retailer Dick’s Sporting Goods.

United were have been forced to keep their new strip under wraps until the end of July due to their deal with Nike. 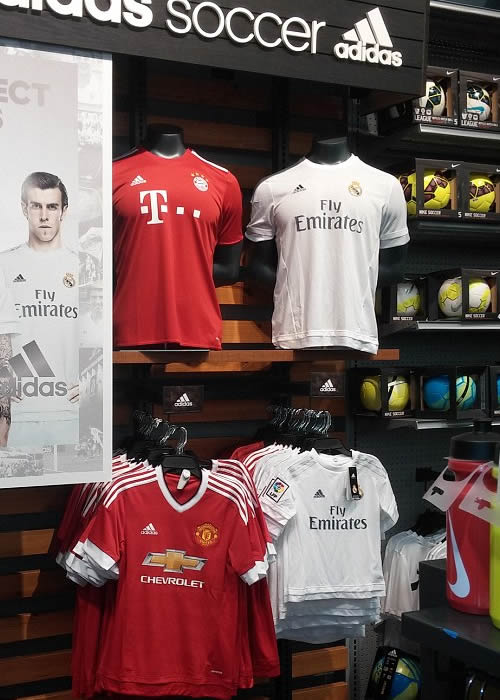 However, photographs taken by user GoodGuyManu appear to show the new shirt on sale in the US shop.

Adidas signed a deal to become the Red Devils’ kit manufacturer in an agreement worth £750m over 10 years to the Old Trafford club. 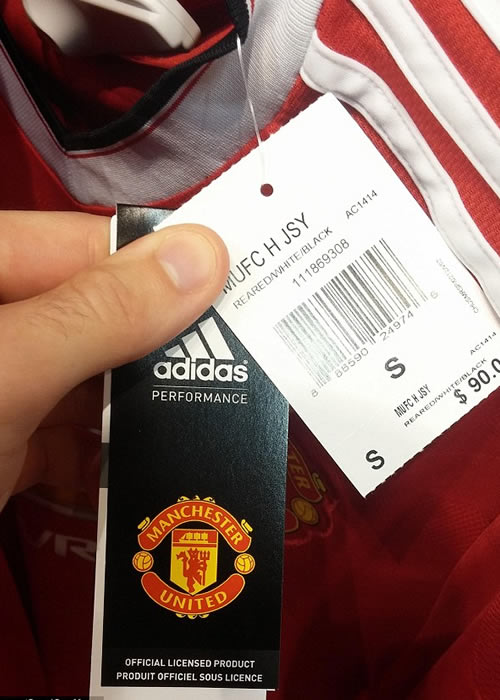 Manchester United kick off their Premier League campaign with a home clash against Tottenham Hotspur on the opening weekend of the season.