Roger Federer launched a children's programme in Malawi this weekend 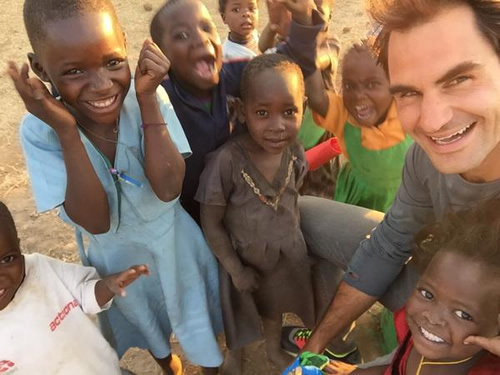 Roger Federer launched a children’s programme in Malawi this weekend as part of his charity foundation.

The tennis star was in the capital Lilongwe over the weekend as part of the work with his foundation, which alongside the charity Action Aid has reached out to children across six districts in Malawi since 2011.

Federer wrote on Twitter: “Excited to be visiting Malawi, the warm heart of Africa, for the first time with the Roger Federer Foundation.” 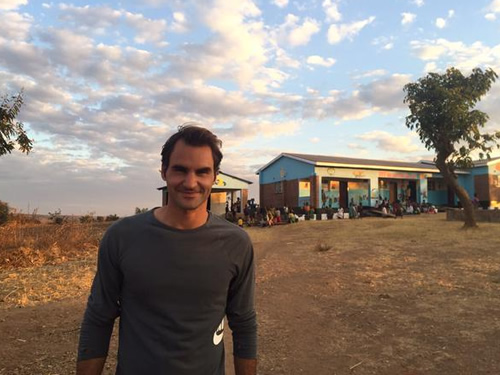 He continued: “I have always thought children are tomorrow’s future and I really enjoy supporting them and giving them an opportunity to be able to go to school.

“I think it’s really important that every child should have this opportunity, so I am trying to help as much as I can.”

Exciting to see the impact of our early learning initiative in Malawi pic.twitter.com/IwePybGD1G