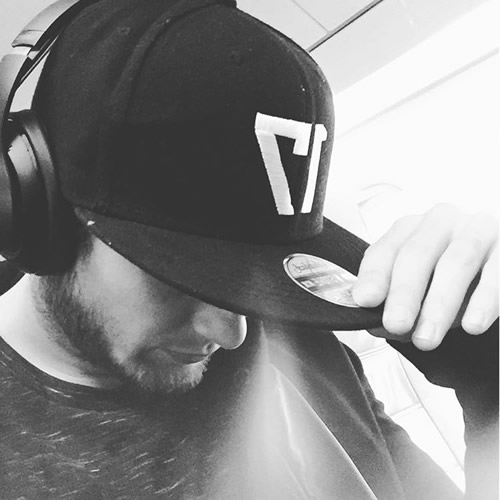 Daley Blind took to social media to admit his disappointment at Manchester United’s loss to Swansea City on Sunday but revealed that he is now fully focused on the Netherlands heading into the international break.

The Netherlands international played the full 90 minutes at the Liberty Stadium as Louis van Gaal’s men slumped to their first defeat of the season in South Wales and dropped down to fifth place in the Premier League table.

Blind was on his way to join up with his national side on Monday morning as Holland gear up for their Euro 2016 qualifiers against Iceland and Turkey in the coming days.

And despite the disappointment of Sunday’s result, Blind insisted that he is now fully focused on his national team.

Blind shared the photo above on his personal Instagram account on Monday morning and wrote: “Disappointed about yesterday we have to keep on working hard and stick together!

“Now on my way to the national team, again 2 important games! #DB17 #MUFC”

Sunday’s loss left United fifth in the table and level on seven points with Liverpool and Arsenal.