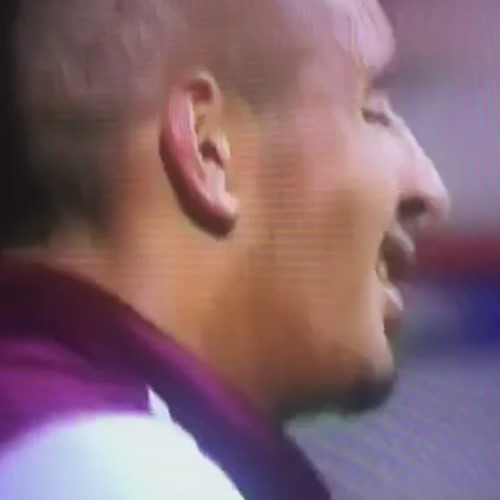 Nick Kyrgios has sparked outrage after being caught on camera sledging Stanislas Wawrinka during a match at the Rogers Cup in Montreal.

During second-round tie, an on-court microphone caught Kyrgios telling Wawrinka: “Kokkinakis banged your girlfriend. Sorry to tell you that mate.”

Kyrgios later claimed that he had been provoked into making the comment by his opponent, who eventually retired through injury in the third set of the match.

“He was getting a bit lippy with me,” Kyrgios said. “Kind of in the heat of the moment, I don’t know. I just said it.”

Wawrinka later took to Twitter to criticise his opponent.

So disappointing to see a fellow athlete and colleague be so disrespectful in a way I could never even imagine.

What was said I wouldn't say to my worst enemy. To stop so low is not only unacceptable but also beyond belief.

… for this and stands up for the integrity of this sport that we have worked so hard to build.

Roger Federer at 34 – and another year of memorable milestones